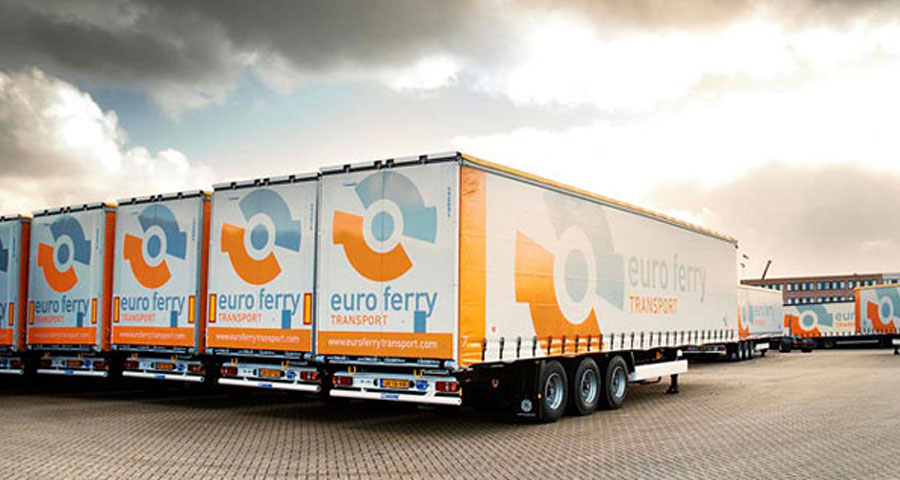 B&F International is a Dutch logistics company based in Barendrecht and active in European haulage, warehousing, sea and air and project logistics since 1996.

B&F International has had a good relationship with PTV for many years - they have been using TLNplanner from the start, when it was the most commonly used route calculation program. In 2011, Jan Willem Beverdam, director of B&F International required an internet version, because he wanted the company's operations to become web-based. Following a demonstration of the function of TLNplanner Internet, the product was launched in July 2012.

The initial experiences are positive. Jan Willem Beverdam: "The immediate advantage of switching to Internet is that there are no longer installation costs. The route planner was previously installed using a Client Setup and this required significant work. Where the desktop version no longer met current route calculation demands, the much faster internet version, with the desired web performance, delivers results."

The TLNplanner contributes positively towards daily planning. The route planner is open on B&F International's computers all day. Beverdam: "When customers contact us, we can produce a quote for the desired route immediately. The TLNplanner Internet functions we use most often are the kilometre and toll charge calculators, the place search tool, the route lists and the cost profiles."

Tracking and Trace software integrated into the trailers is used alongside TLNplanner. Beverdam again: "This way B&F International can place the vehicles on a map. In the future we would like to be able to display this information visually on a map within TLNplanner."

TLNplanner knows your requirements and is equipped with various functionalities.

Our helpdesk is happy to assist you.

We are
at your service

Need more information or like to test TLNplanner for 15 days for free?

By subscribing, you will be kept informed of all the news about PTV Group. By subscribing you agree with our privacy policy.